Chevrolet Corvette C8: Is This the Most Perfect Exotic Rental Car for Millennials? 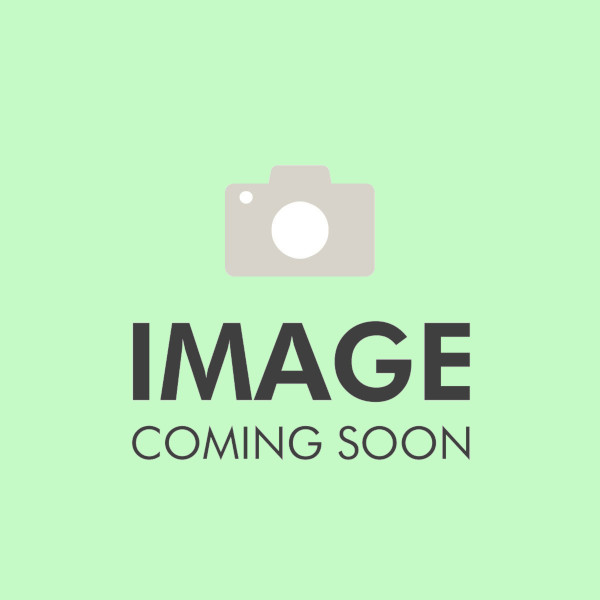 Chevrolet Corvette C8: Is This the Most Perfect Exotic Rental Car for Millennials?

Chevrolet Corvette's debut car was back in 1953 but the car manufacturer has never been more determined to appeal to the new generation. Corvette C8 delivers a sleek look with a pitch-perfect exterior design. Millennials profess their love for Chevrolet Corvette because of its American muscle car status.

Each generation has had a quintessential Corvette vehicle and the C8 seems to be the one for millennials. Chevrolet has a long lineup of cars but Corvette C8 stands. Before the release of the Corvette C8, there was a lot of anticipation and hype around the car. However, the car managed to exceed the expectations of the young generation and offers optimal sports performance.

Plus, the style of the car matches its performance. Since the launch of the Corvette C8, the car has become extremely popular and recognizable on the streets. Auto industry experts believe that the mid-engine design of the C8 will set a new precedent for future cars that target millennials.

Corvette C8: The Most Talked About Car of the Decade

C8-generation may not be on the front seat when it comes to the most talked-about recent cars. However, it is still a revelation and breakthrough for countless millennials. It looks like a brand new Ferrari but feels like a Corvette. It’s a combination of epic propositions that excites and overwhelms millennials. It has been an incredible journey for the hyper-fast car and it continues to be the most sought-after model among the young generation of renters and buyers.

When it comes to performance specs, the C8 is arguably the most reliable Corvette model in North America. The C8 surpasses the Corvette legacy and lays the foundation for a sportier car with a mid-engine range.

The car is designed for millennials who can sit lower and enjoy the handling on highways and tracks. The engine of C8 uses a dry-sump standard system to improve overall performance at g-force speed. At the same time, the Variable Valve Timing of C8 also elevates the performance.

Drivers who’ve had the chance to ride Corvette C8 concur that it is a masterwork. The mid-engine has an innovative design and provides numerous benefits to drivers. For starters, it enhances engine cooling, visibility, handling, and responsiveness. Also, the aerodynamic mid-engine design improves efficiency and performance.

Immersive Exposure of C8 influences drivers to test the car on tracks to scrutinize its performance limits. Auto industry experts believe that the C8, to some degree, is revolutionary and would pave the way for more capable and spectacular Corvette models in the foreseeable future.

The thing that impresses people the most about Corvette C8 is that it took even its most loyal supports by surprise. The foundational framework of the car boils down to its mid-engine design that makes people judge C8 in a positive light.

Corvette C8Anticipation: Was it Worth It?

According to Top Gear , C8 is “the” best Corvette model by a long shot. On the track, the performance is robust and the presence of the car has a distinct character. At the time of its, many elements of the Corvette C8 came as unexpected pleasant surprises. C8 is nothing like its predecessor Corvette models and unlike anything you can rent in the market today.

The sports look captures the incredible performance of the car and has won over over millions of millennials across the world. In hindsight, the mid-engine C8 is one of the best Chevrolet Corvette models. It feels super-premium and drives better than people’s expectations. 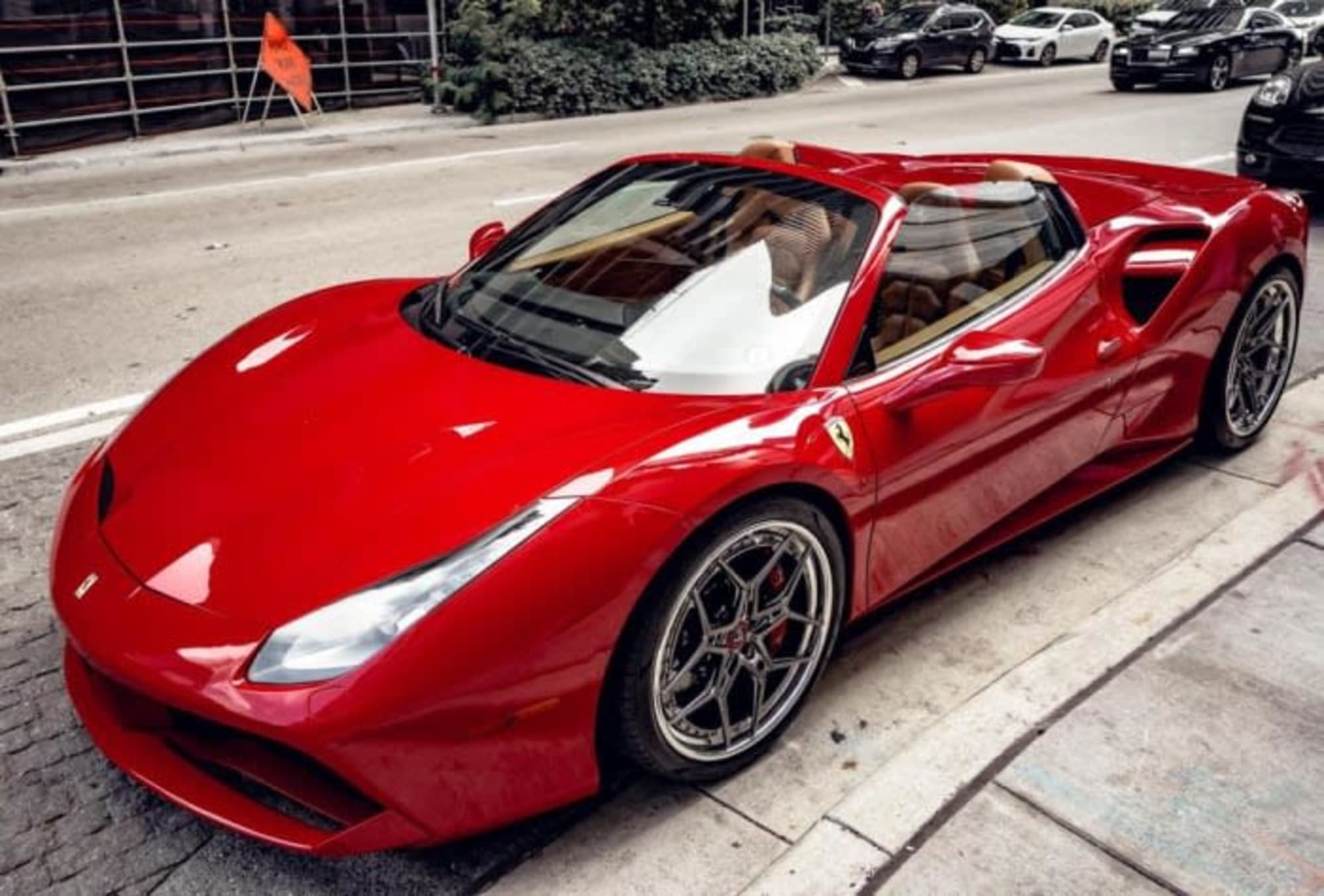 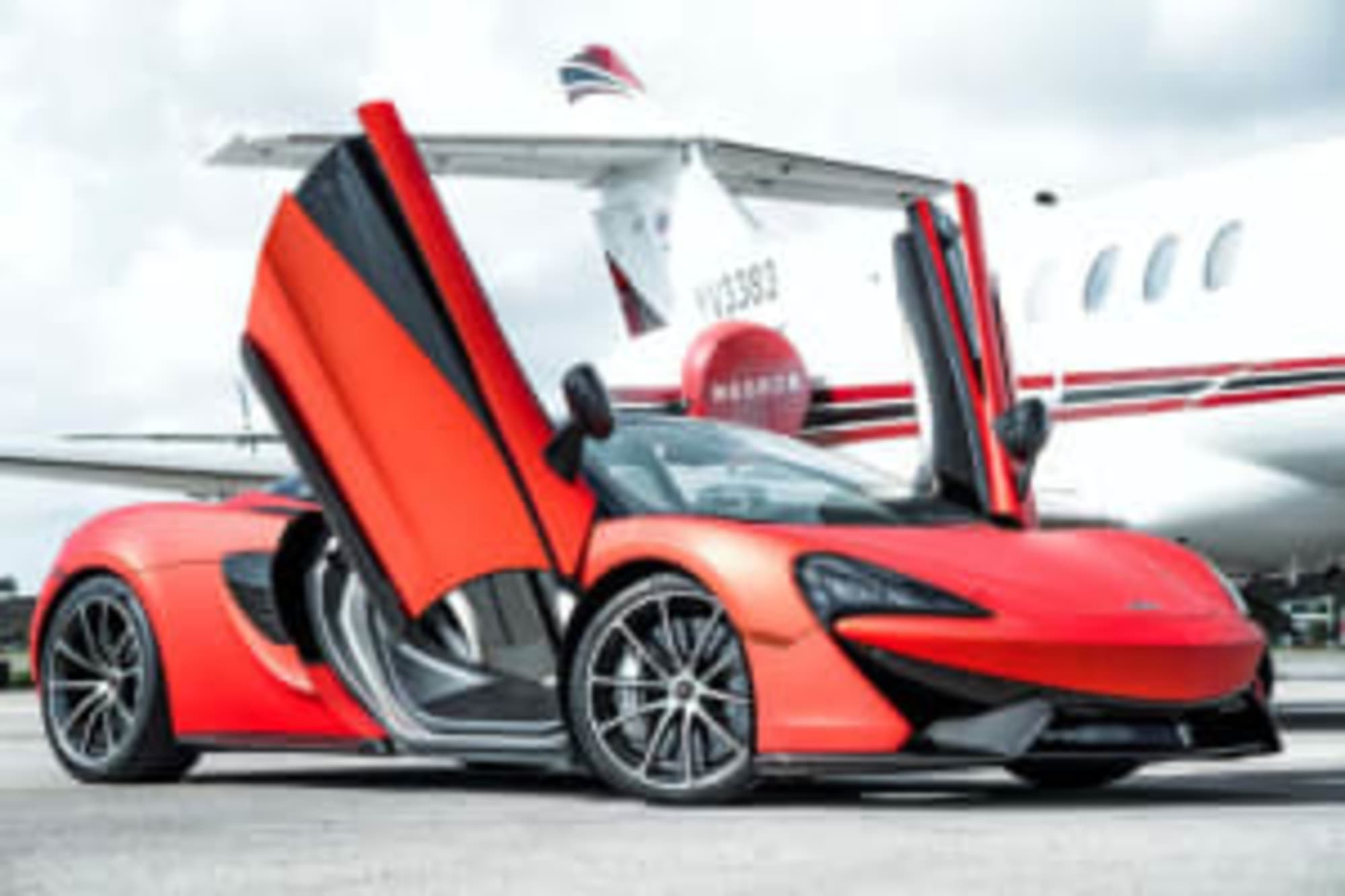 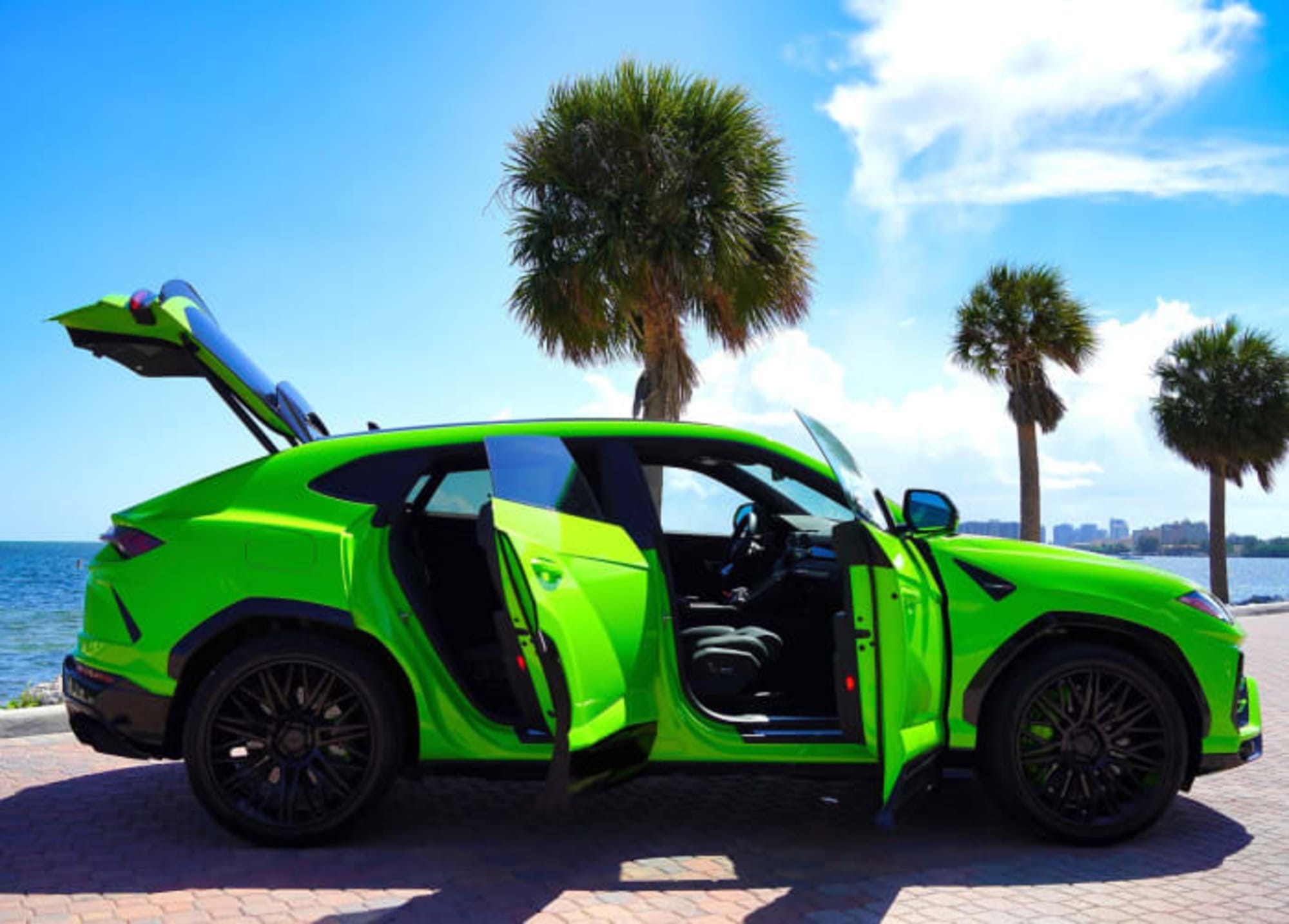 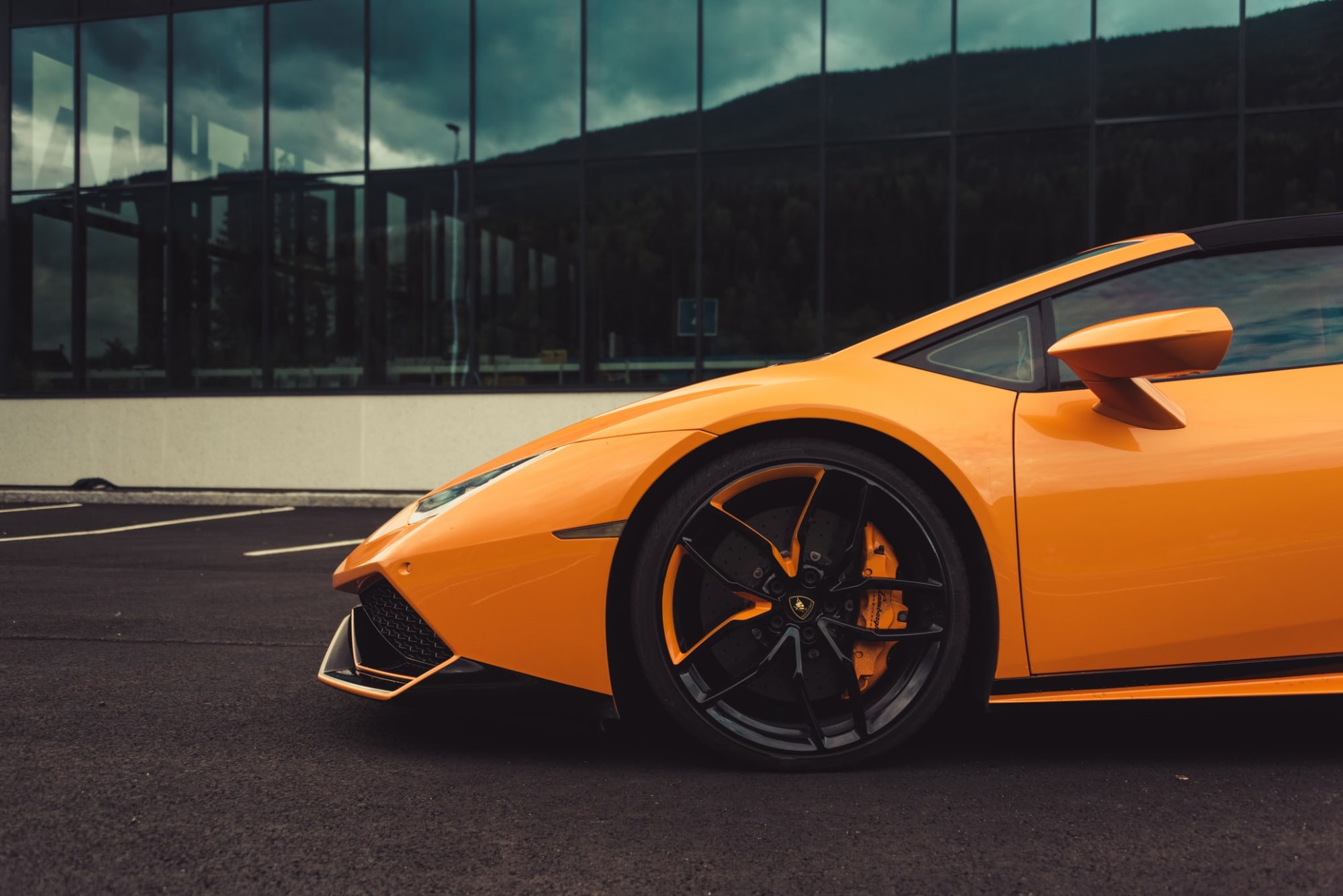 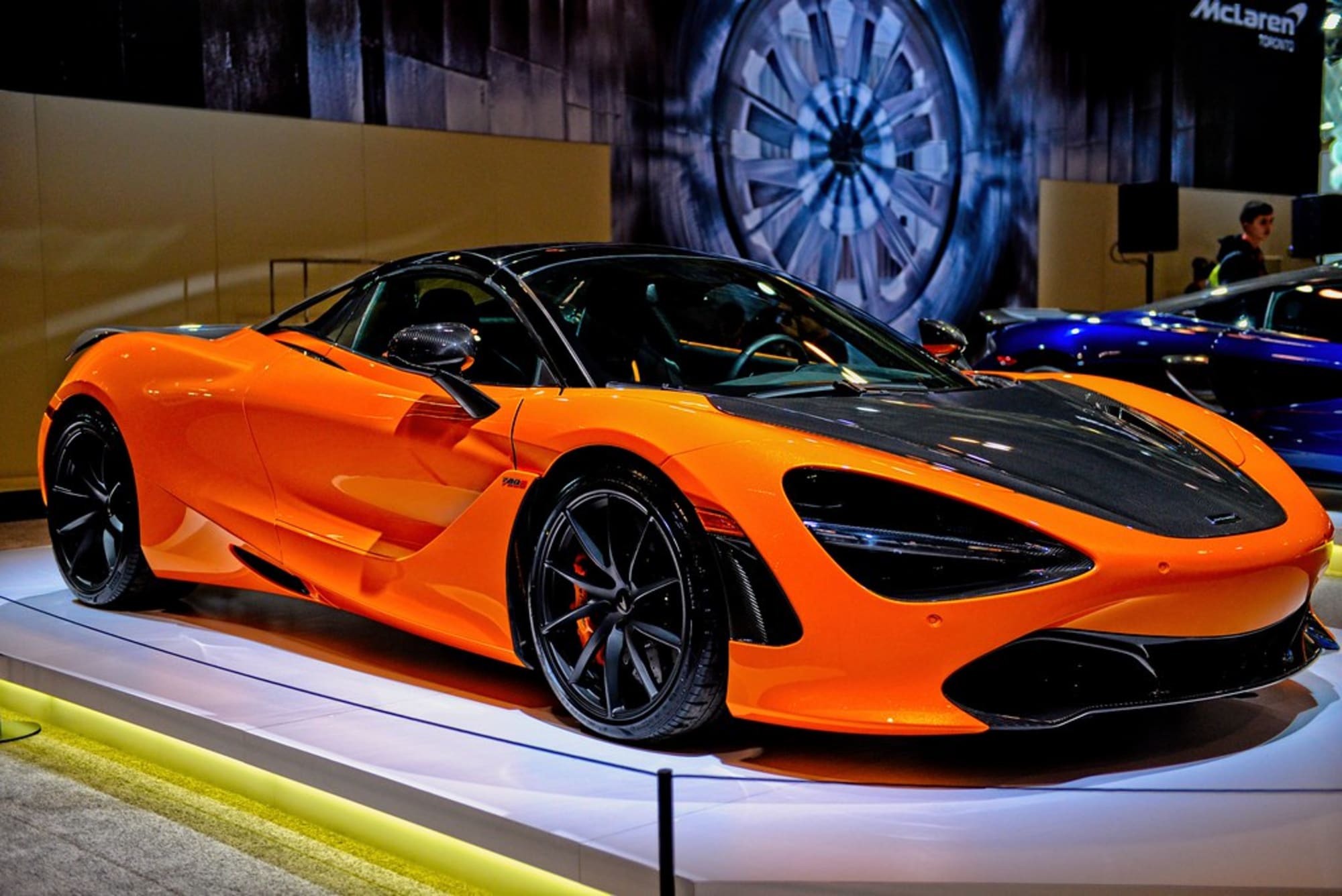 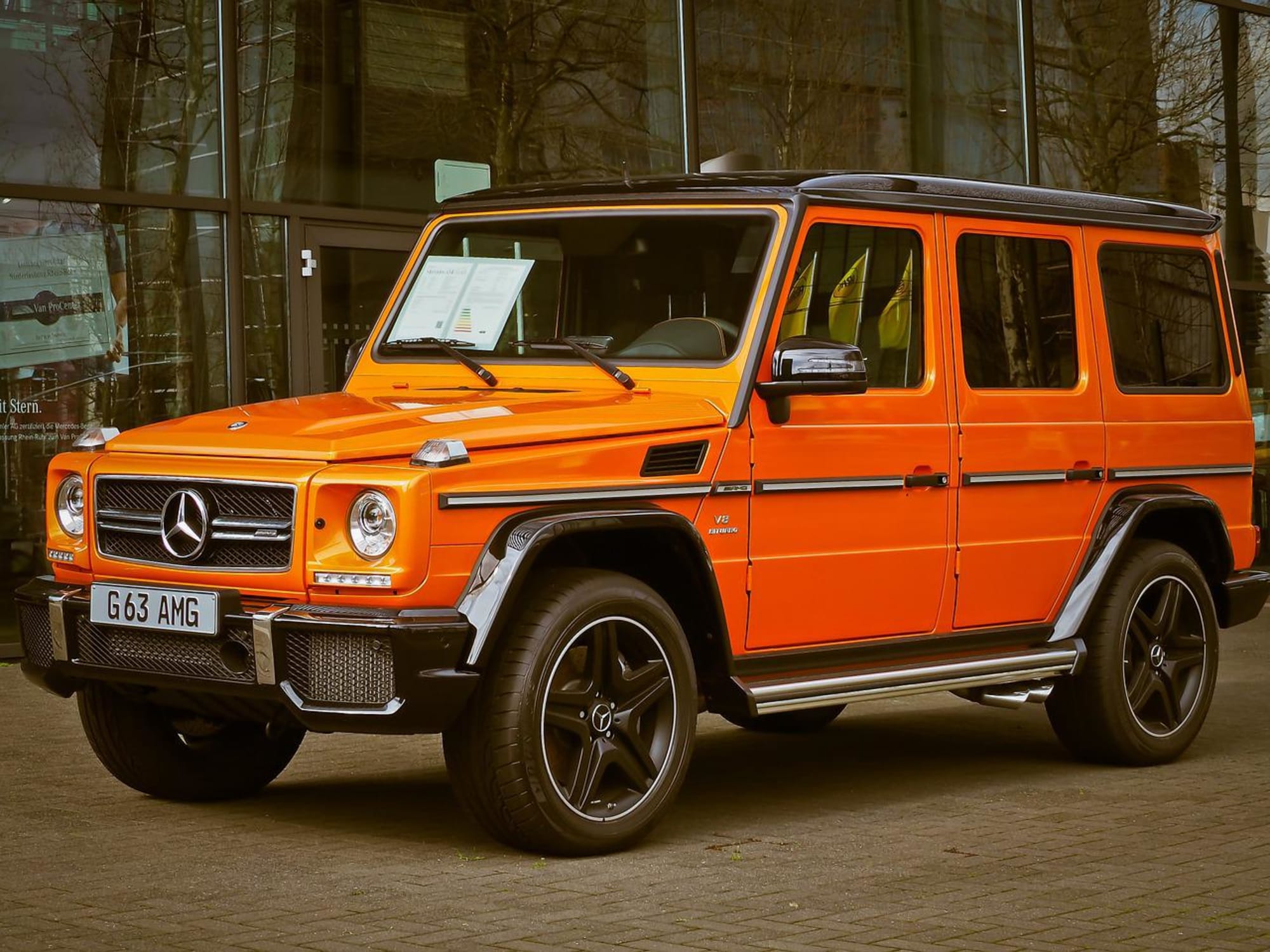